When I was creating my S’mores Cake Recipe, I thought it would be amazing to pipe some pretty marshmallow fluff on top and toast it. The problem was, the jar of Kraft Marshmallow Creme I started with in recipe testing was not pipeable and quickly lost its shape, melting into pools of goo all over the cake. It was a happy accident though, because instead I concocted a homemade version that is pipeable, holds its shape perfectly, and looks amazing when toasted! And this homemade Marshmallow Meringue is so tasty, you’ll forget all about that store bought stuff.

You can totally frost an entire cake with this Marshmallow Meringue, but my favorite way to use it is for piping pretty accents and toasting them with my kitchen torch. The toasted portions of my S’mores Cake Recipe, S’mores Cupcake Recipe, and Banana Nutella Cake all feature this recipe. You don’t have to stop at accents though – this Marshmallow Meringue is super light and fluffy, making it perfect as a filling or frosting for cakes and cupcakes. Feel free to get creative!

There are only four ingredients in this recipe, but they’re all super important. When whipped, the egg whites give structure, the sugar helps bind it all together and sweeten it, the vanilla is responsible for making it taste like marshmallowy goodness, and the cream of tartar helps it hold its shape. Don’t skip the cream of tartar! I know it might be tempting, but it’s truly a must.

This Marshmallow Meringue can be made ahead, but if you want the best consistency for piping and frosting, I recommend using it immediately. That means if you want to use it with any piping tips or frost a cake with pretty peaks, you’ll want to whip it up as a last step in your decorating process vs. a make-ahead recipe. You can store the Marshmallow Meringue for up to two days in the refrigerator if you’re planning on using it as a filling, it just won’t be as spreadable and easy to work with for frosting and piping.

My favorite part about using Marshmallow Meringue is breaking out my kitchen torch and toasting it. It’s exhilarating! If you’re in need of a good butane kitchen torch, here is the one I use. I’ve tried using other things to toast (matches, a lighter, etc), but nothing holds a candle to a trusty kitchen torch. So if you want to toast this meringue, you’ll need one. Something that does not work for toasting this Marshmallow Meringue? The oven. It’ll melt your meringue into soup, so don’t even think about it. 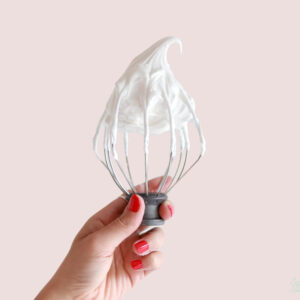 Did you make this recipe? I want to know how it went! Leave a comment below or feel free to tag @sugarandsparrowco on Instagram and show me. I love to see what you create. 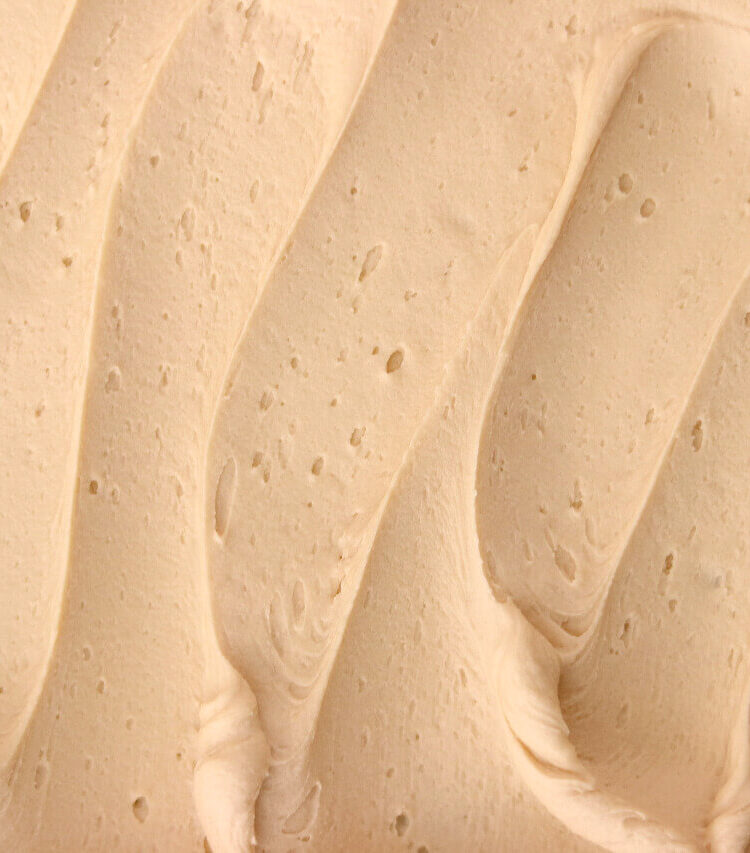 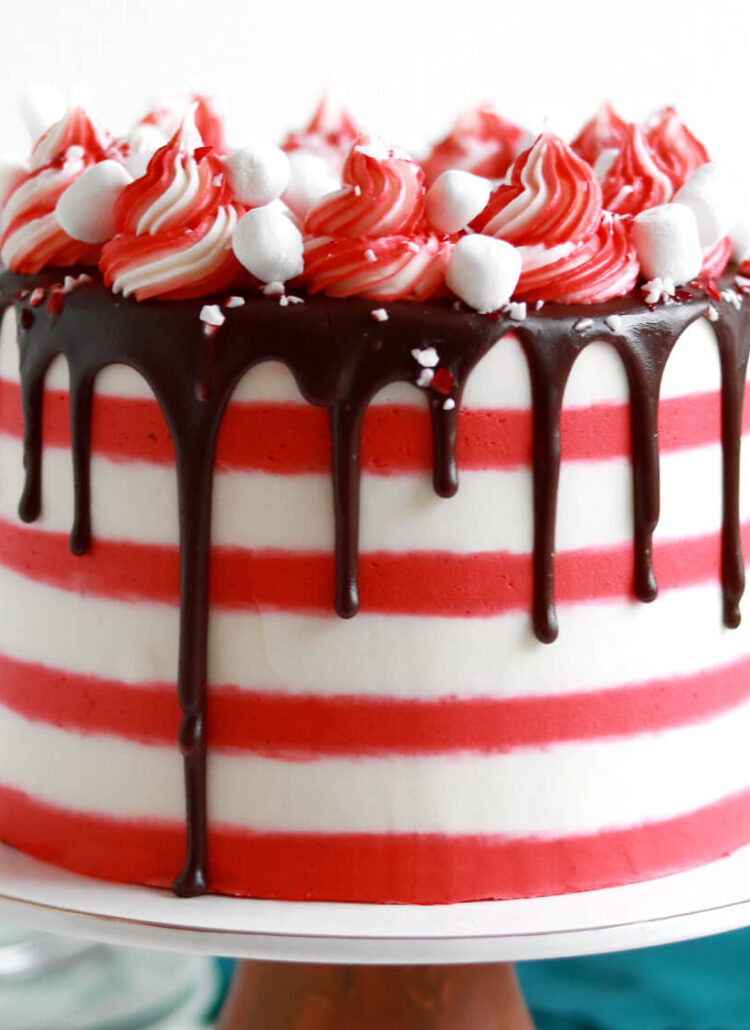 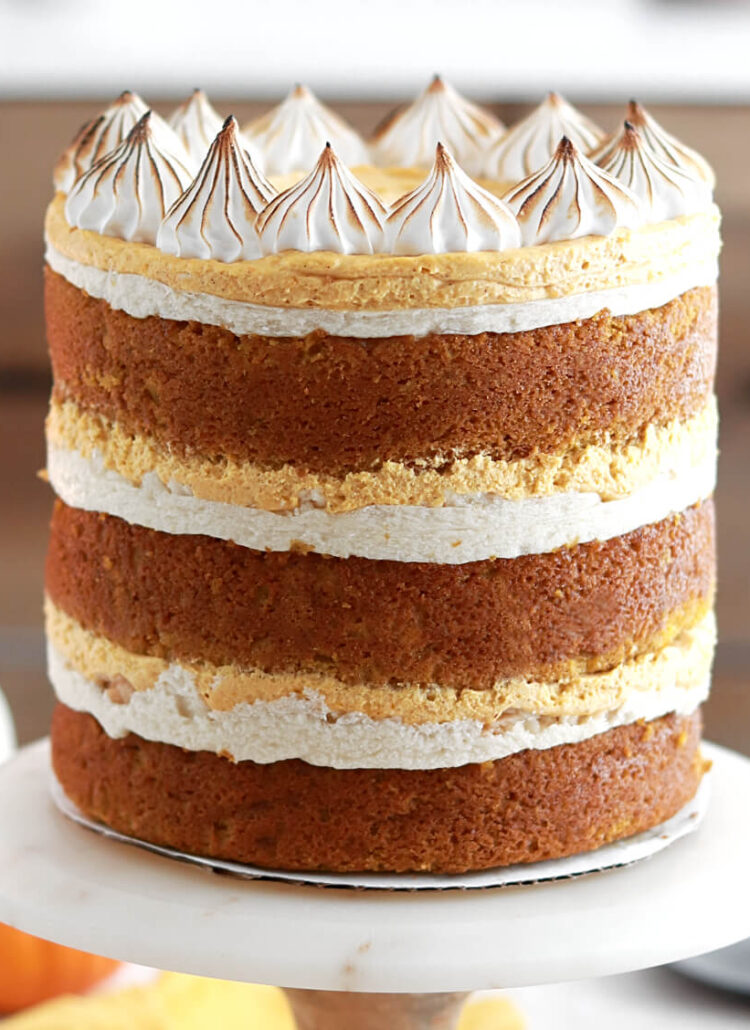 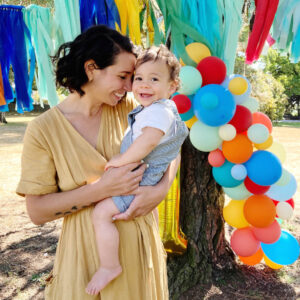 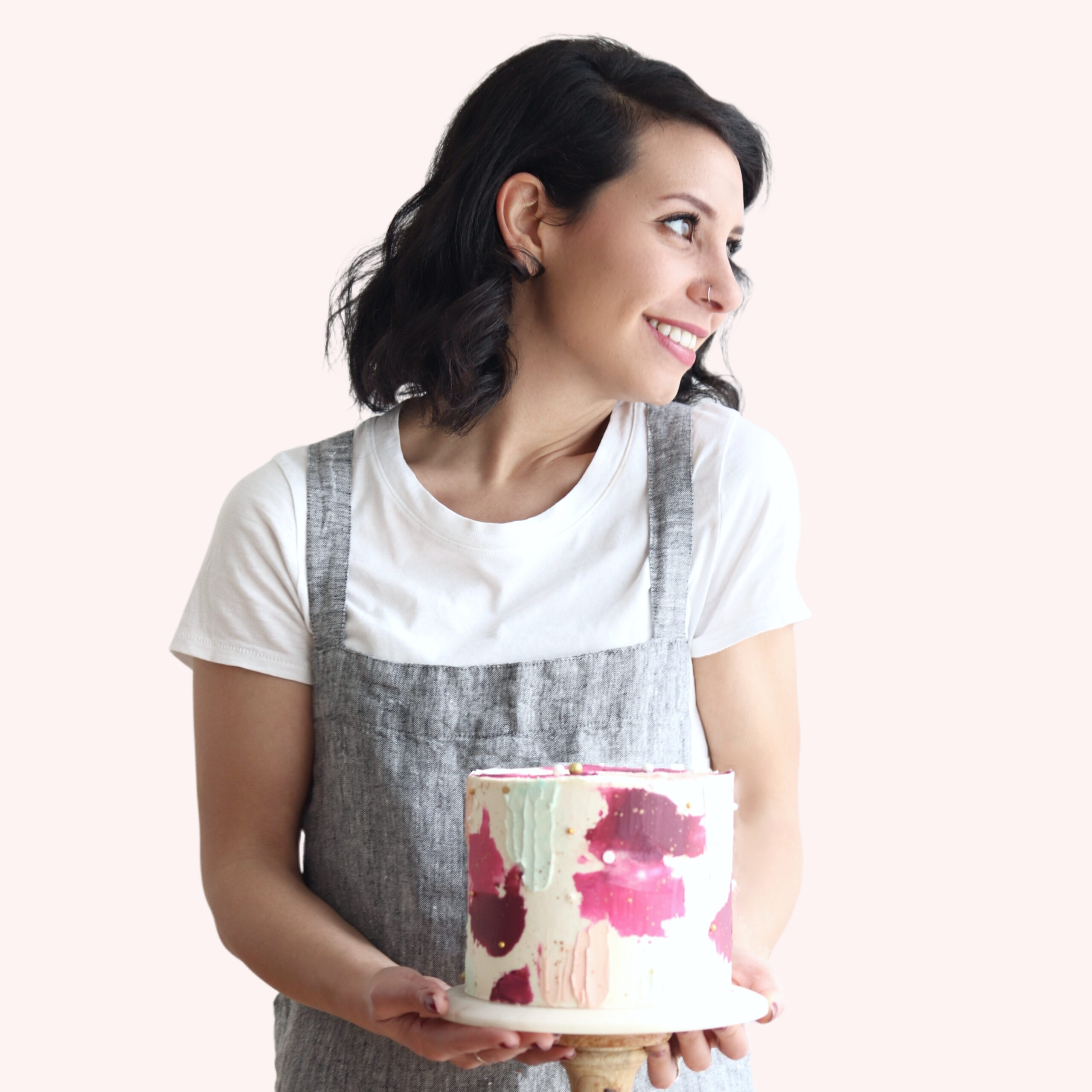 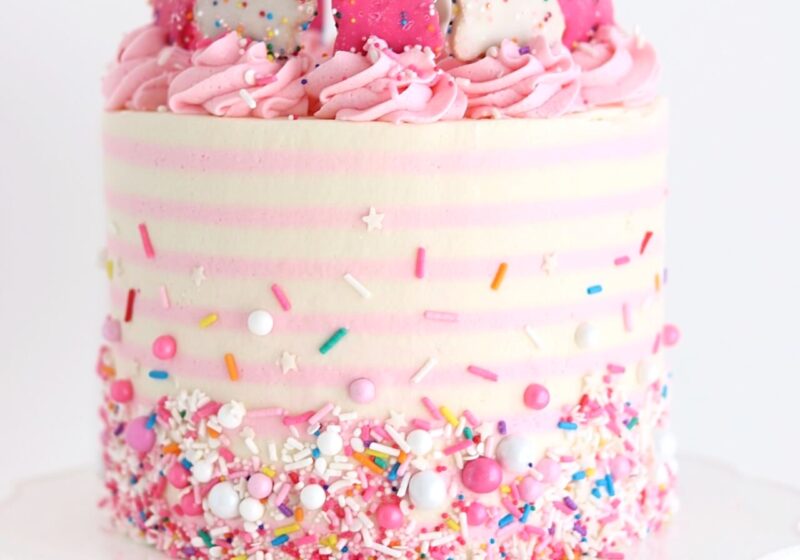 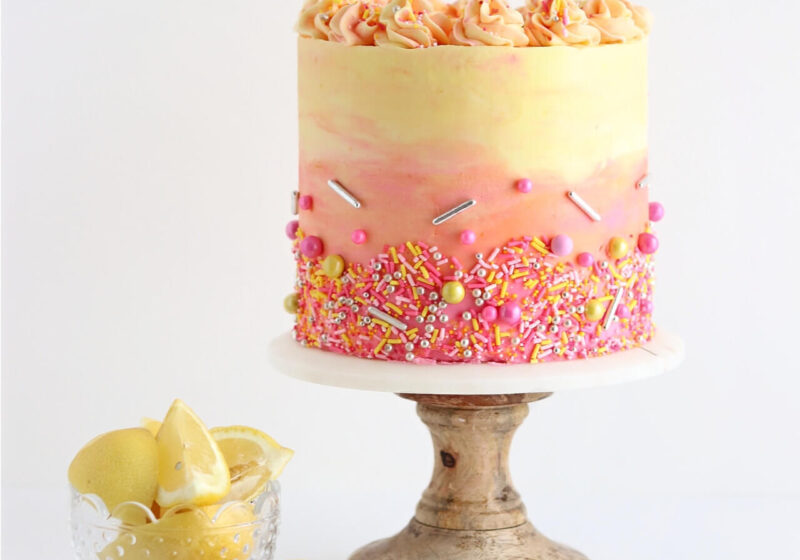 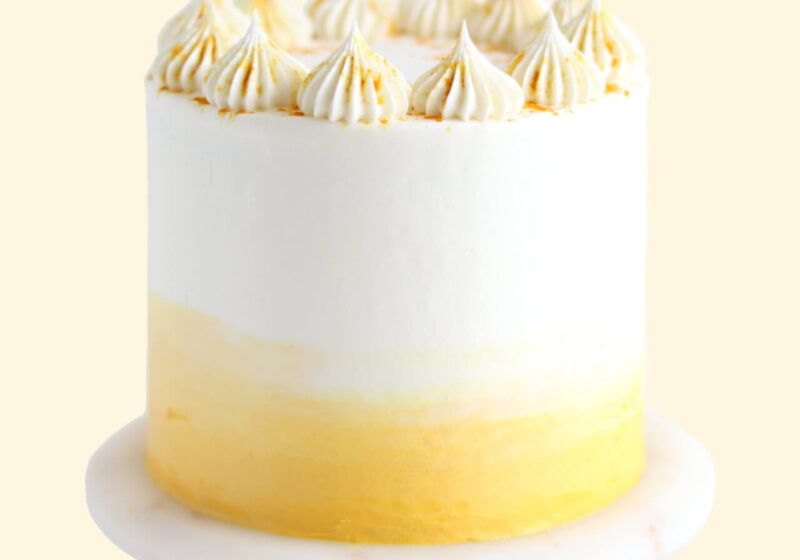